The incidents, adventures, ideas and discoveries that have formed Steven’s remarkable wine journey.

The moment he was handed a glass of Cockburn 1908 vintage port by his grandfather at 13 years old, Steven Spurrier knew there was no turning back. Family holidays to France and Italy, and a first job working for Christopher’s – London’s oldest wine merchant – only confirmed that no other career would do. So, after learning the ropes by travelling France in his red sports car (fitted with a compact wine fridge in the boot), working the vintage in Burgundy, Bordeaux and Champagne, Steven’s first extraordinary move was to set up shop and sell wine to the French. As an Englishman in the heart of Paris, this seemed a remarkably bold (if not foolish) project, but the plan worked, and he went on to set up the Académie du Vin and to teach them about it too…

Steven Spurrier is one of the wine trade’s most important figures. Over the years he has taken the role of wine merchant, buyer, wine educator and lecturer; he has written books, wine courses and over 300 columns for Decanter magazine. He set up the breakthrough ‘Judgement of Paris’ in 1976 – a tasting in which outsider wines from California were pitched blind against Bordeaux’ finest, and won – which still sends reverberations through the wine trade today. Steven’s message from it remains clear: don’t judge until you’ve tasted – quality in wine can be found where you’d least expect it.

Now in his 80th year, this memoir looks back on Steven’s life charting the incidents, adventures, ideas and discoveries that formed his wine journey. Along the way he has been privileged not only to taste the finest wines but to judge them and to work with the winemakers who create them. His famously-egalitarian acceptance of everything from the obscurest Okanagan Chardonnay to the frailest 1806 Lafite, combined with his gentlemanly elegance and dry wit, led not only to his being forgiven by the Bordelais but to his enormous popularity the world over. Here, he tells his story. 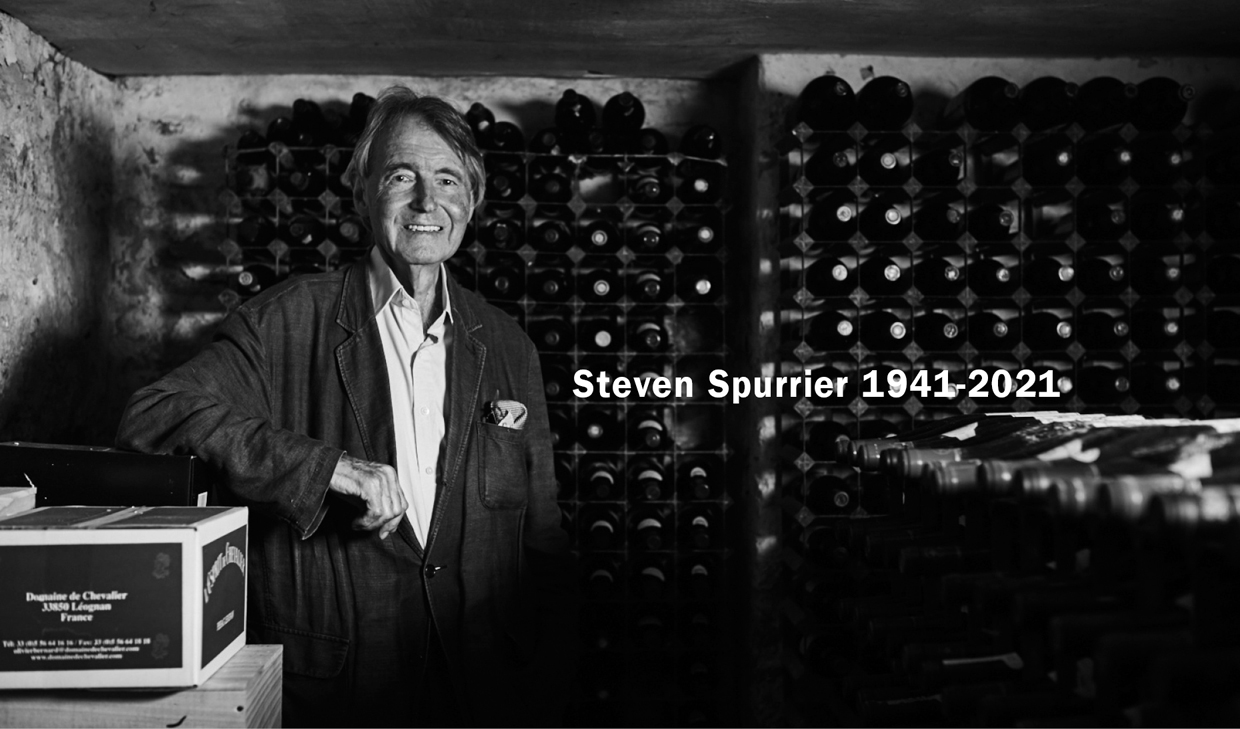